The Toddler Files: This is Your Brain On Cough Syrup

I’d caught a cold. I was small enough to be in a crib, and I’d been put to sleep there for the night. After a short restless sleep, I awoke with a start. Propped up on my elbows, I stared at the far side of the crib, drinking in the horror in front of me. I screamed mightily.
As my mother clammored to get to my room, I continued to wail, creeping as far away from the wretched sight as possible. 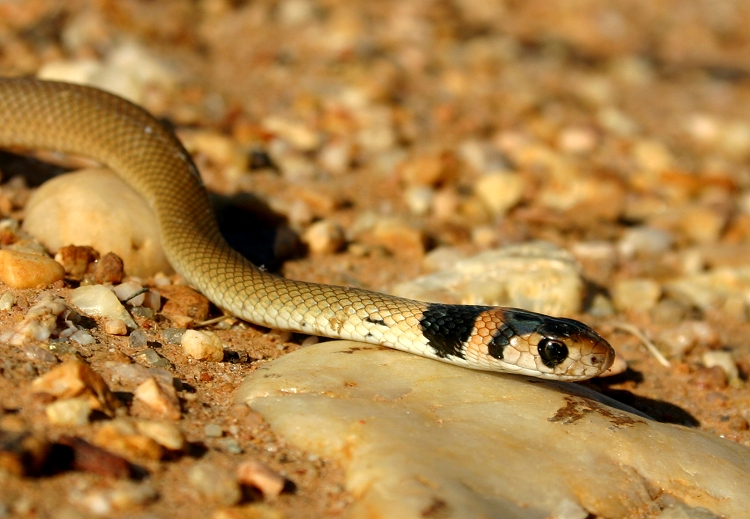 “WHAT’S WRONG?!” my mother begged.
“It’s a POOP MONSTER!!” I retorted.
“What? Where …?”
“Coming out of the her HEAD!!” I pointed and cried.
The offending baby doll sat up with her back against the crib, glaring at me. The disgusting, gigantic poop stack rose from the top of her head like a massive and terrifying snake charmed out of hiding by the devil himself.
Alarmed at my state, and correctly guessing that I’d been overdosed on cough syrup, my mother plucked me from my crib, placed me on a chair in the living room under the watch of my father (who, my mother would compel me to write here was the person whose looseness with the medicine had gotten me into my current state), and called the doctor.
It was the doctor’s opinion that I’d be alright, and just needed to wait out the effects of my tussin-induced psychosis. My mother suggested that my father stay up with me (and by suggested, I mean laid the verbal smack down on him for causing me to hallucinate, turned heel and went to bed.)  (hi Dad.)
As we both got comfortable with the idea that we’d be up for the remainder of the night, my father crossed the room to turn down the lights. After he’d done this I looked down at my onesie-clad body and screamed bloody murder.
“Daddy the lights!” I said, panic causing me to screech.
“What is it?”
“There are snakes crawling all over my pajamas!”
He asked me to look down, saying that there were no such snakes. I did as he requested, and confirmed that of course, he was right. All I saw was my tiny self and the floral patterned onesie. I ran my fingers up and down the plastic white zipper, and waggled my miniature feet in front of me, a faint frown playing at my mouth. Satisfied, he shut off the lights again, and sure enough, the vile snakes returned. There were thousands of them, squirming in a horrible race across my body. “GAAAAAHHHHHHH!!!!”
The light stayed on.
We watched the Late Show. We watched whatever followed. A western came on. I watched the horses gallop.
At some point my dad asked me to come over to him on the couch, to lay down with him. As I prepared to get out of my chair, I looked down and noticed, naturally, that the floor was tipping upward and downward like some see-saw of death. “THE FLOOR IS MOVING!”
“No, It’s not moving. It’s fine.” He stood up. “See? I’m standing up. It’s not moving.”
It seemed like what he was saying must have been true. He clearly hadn’t been sucked to the depths of whatever lay below the dangerously tilting floor boards. At the same time though, who knows what kind of rainbow-spitting sparkly sorcery magic Daddies have, so I wasn’t taking any chances.
“It’s still moving! I can’t!”
He sighed, walked over to me and scooped me up in his arms. He carried me over to the couch.
I lay upon his chest.
We watched what the tube had to offer.
Until dawn broke.
paz,
~dara.