Lately I’ve found that I’ve become less a human being and more an entity characterized by an amalgamation of catchphrases and taglines. I’d blame the advent of online personas as necessitated by the permeation of social networking in the digital era . . . but the fact of the matter is I walk around in real life answering the phone “Hey girl, hey!” “Whatup though?” or “Oh HAI!!!” depending on my mood and my audience.

I guess I blame it not on the internet itself, but on the culture of life as performance that has grown out of it.
The thought with which I update each gchat, facebook, and twitter status certainly influences, if not my day to day actions, then at least the queue of catchphrases that I have at the ready. Right now, for instance, dubs = 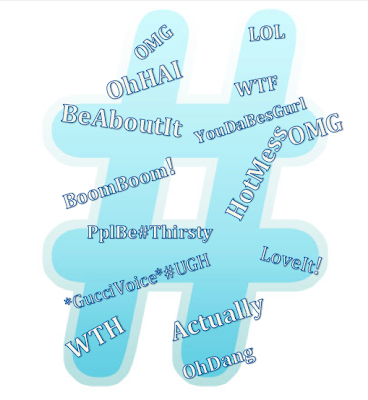 My thought though, is, isn’t this just the new slang? To me, English has always been about learning the rules, so you can break them with less fear of people assuming you’re a raving idiot (there goes that audience again); The internet is full of them, and I am paranoid as a default.  Social language is constantly shifting and morphing; this is just one shape it’s taken. I love that *phat* has been dead for so long, you can resurrect it with hilarity. I love feeling like I’m actively taking part in trends, change and history (insipid though it may be).
I may be performing, online and off, but I prefer to believe that the vast amount of time I spend participating in the digital arena has only made me more personality-efficient. Stop me on the street and find out who I am . . . In 140 characters or less.
#SwagLife,
~dubs.
Stay Fly!